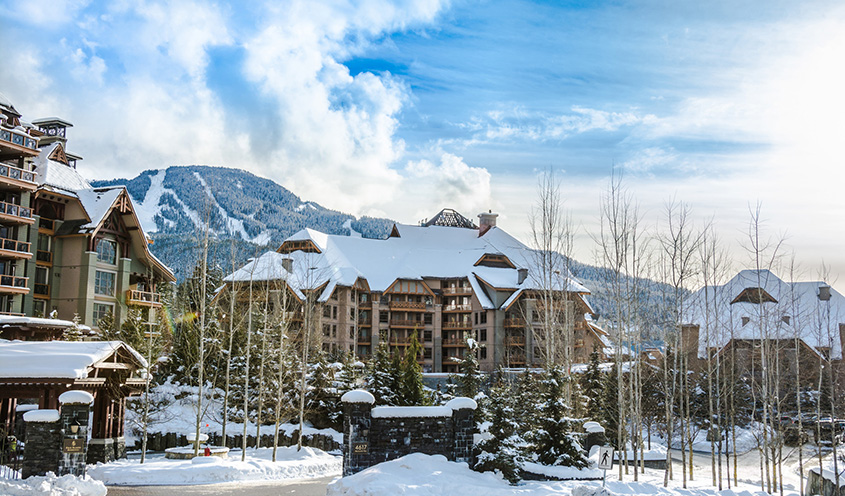 Four Seasons Resort and Residences Whistler welcomes Estreya Gosalbez as the new general manager of the intimate mountain lodge. Following a long career in hospitality, Gosalbez returns to her first ever Four Seasons property to oversee both the hotel and residences. 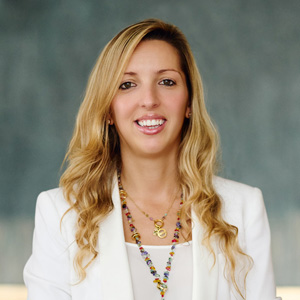 “Whistler is where I started my Four Seasons career and where I got to know the high standards and incredible culture of the brand, so this really feels like the full circle,” she said. “I couldn’t be more excited to take on a new challenge in this luxury mountain resort.”

Originally from Madrid, Gosalbez began her career as concierge at the resort’s private residences. From there, she was off to an exciting journey with the company with her next stop at Four Seasons Hotel Hampshire in 2007, where she spent five years in various roles in the rooms division.

Bringing a unique energy, charisma and flare to her work, Gosalbez is always up for a challenge in hospitality – change of scenery has always been present throughout her Four Seasons career. From London to Buenos Aires, Scottsdale and Atlanta, she has held executive-level positions in multiple destinations, igniting her passion for the hotel industry.

Her world tour and excellent background led to her most recent role as hotel manager of Four Seasons Hotel Miami. During her time in Miami, Gosalbez was responsible for all operational aspects of the hotel and she created a very strong partnership with the many stakeholders of the building.

Although she enjoyed her many years of exploring different countries, Gosalbez looks forward to returning to Whistler as first-time general manager and re-discovering the adventurous mountain lifestyle with her husband and two young daughters.

“Funny enough, I have kept my snowboard gear from my time in Whistler. I look forward to dusting it off to hit the slopes again,” she said.