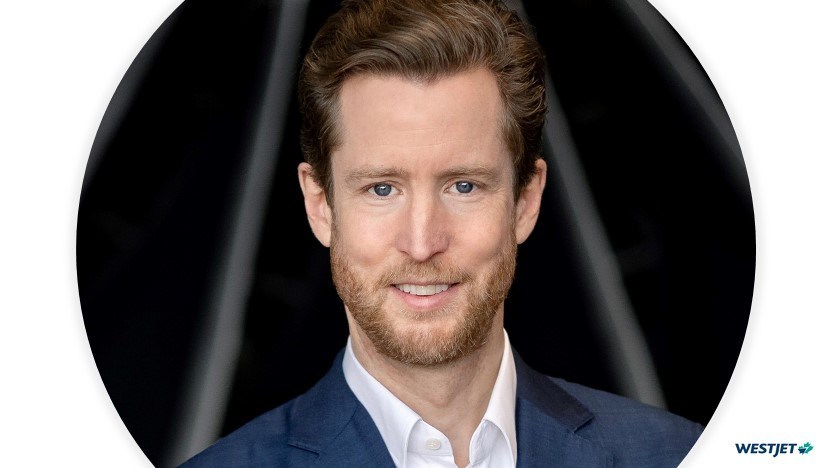 Alexis von Hoensbroech has officially started as chief executive officer (CEO) of the WestJet Group, after being named to the role in December.

“As the WestJet Group moves into its next chapter, I am thrilled to be joining this dedicated team, at such a critical time,” said von Hoensbroech. “As we forge ahead, the more than 8,500 WestJet and Swoop employees have shown admirable tenacity and determination over the last two years. Together we will emerge from the pandemic stronger, and I am excited to work alongside this incredible group, as we take WestJet and Swoop to new heights.”

After obtaining a doctorate in physics, von Hoensbroech, 51, spent his early career at the management consultancy company, The Boston Consulting Group, in Munich and Tokyo, with clients primarily from the aviation industry. He joined the Lufthansa Group in 2005 as head of strategy and investment management for the airline. From there, he ran various integration projects; became head of commercial at the airline’s biggest hub in Frankfurt, before becoming CCO of Lufthansa Cargo AG. Most recently, as CEO and CFO of Austrian Airlines, he restructured the airline and its network to compete with ULCC competition in Austria and successfully led the company through the COVID crisis.

“It is my pleasure to officially welcome Alexis to the WestJet Group at this pivotal time for the business,” said Chris Burley, chairman of WestJet’s board of directors. “With extensive experience in aviation and in leading a global airline through the pandemic, we are confident that under Alexis’ leadership his vision will accelerate the WestJet Group’s recovery.”

Harry Taylor, who served as interim CEO, will resume his position as executive vice-president finance and chief financial officer.