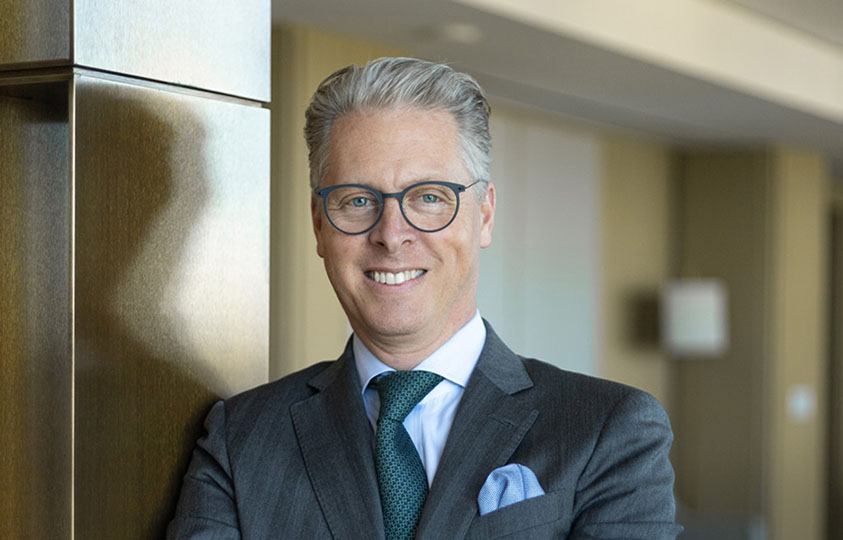 “Being at the helm of this outstanding property is a Four Seasons career milestone,” says Pollak. “I am honoured to take on this role and to continue building on the success of this iconic property. My family and I also look forward to making Toronto home, exploring the beauty and culture of Canada in its entirety.”

Originally from France, Pollak studied Hotel and Restaurant Management at the Institut Paul Bocuse in Lyon. This specialty education led to a robust career with Four Seasons beginning in 1996 as bar manager at Four Seasons Hotel Mexico City. He pursued further management opportunities with Four Seasons in Chicago, later ascending to director of food and beverage at Four Seasons Resort Punta Mita.