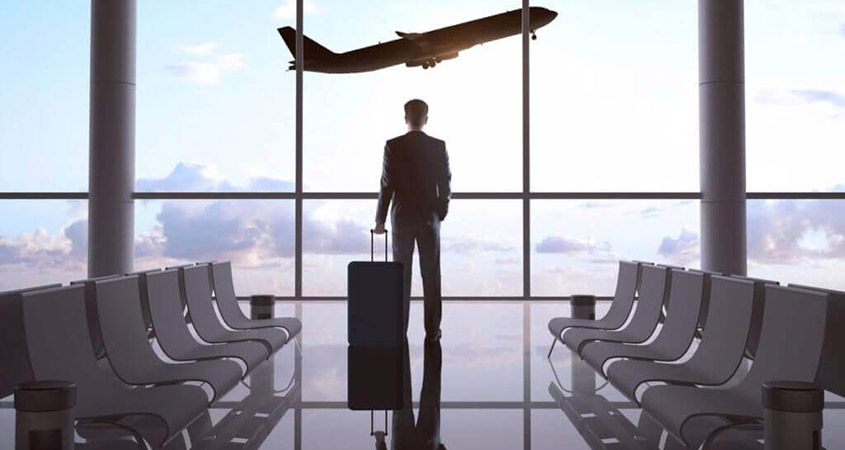 Canadian business travellers overwhelmingly want to return to travel, according to a new report commissioned by Sap Concur.

A total of 3,850 business travellers in 25 global markets, including 250 in Canada, were surveyed.

However, to feel comfortable, they expect increased flexibility, marking changes in how they travel and do business. In fact, Canadian travellers are looking to mix time in the air with time off. Ninety-two per cent plan to add leisure travel to their business trips in the next 12 months. Half say they’ll do so 25 per cent or more of the time (compared to 38 per cent globally).

As a result, almost two-thirds of Canadian business travellers say they are driving the return to the skies rather than their company, largely in part because they view their trips as opportunities to strengthen business relationships and broaden their horizons, and almost half of Canadian business want to make personal connections with customers and colleagues.

5. Canadian travellers feel safety is a shared responsibility.
Last year, more than one-third of business travellers held themselves most accountable for their health and safety on a trip, followed by the transportation providers (19 per cent) and their employer (14 per cent). Now, after experiencing the pandemic, a quarter hold themselves most responsible, followed by their company’s travel agency (21 per cent) and their employer (19 per cent).

Forty-five per cent of business travellers say the most stressful stage of the business trip comes before it, suggesting they need more support and solutions for planning their trips.