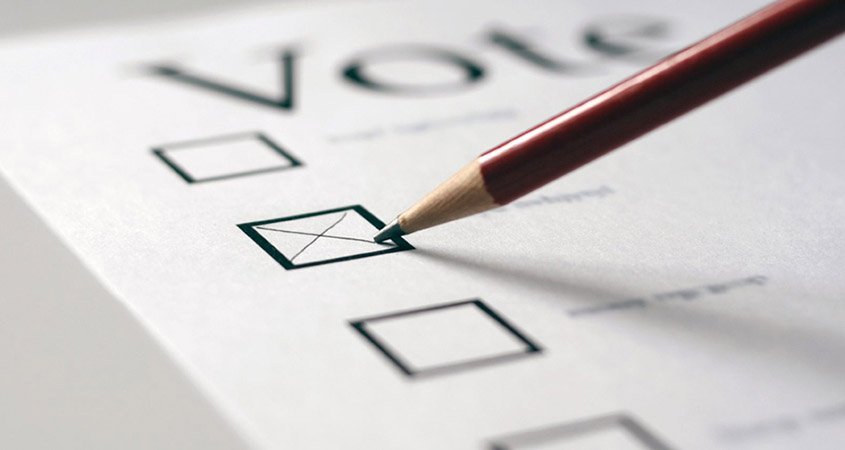 The countdown is on until Canada’s federal election — the first-ever held during a pandemic.

Where do the parties stand on key issues that may affect meetings and events professionals?

Here’s a breakdown (as of Sept. 7) of each platform, as it relates to the industry. Canadians can cast their vote Sept. 20. Advancing polling begins Sept. 10.

Bloc Québécois
The Bloc has called for a study of the impact of bankruptcies on small and medium-sized businesses, and would like to see more government assistance for small businesses, including those in the province’s tourism and hospitality sector badly hurt by the pandemic.

It is also pushing for reforms to employment insurance (EI) to better protect all workers, including seasonal and freelance workers.

The party has not yet revealed detailed policies specifically related to COVID recovery; however, it plans to suspend the Canada Recovery Benefit (CRB), which gives income support to employed and self-employed individuals who are directly affected by COVID-19 and are not entitled to EI benefits. The party says it will make sure the program can be reactivated, if necessary, and remain active for heavily impacted sectors.

While supporting vaccination, the Bloc questions the constitutionality of the current government’s policy on making it mandatory for travel.

Conservatives
The Conservatives says they will wind down emergency spending and help the hardest-hit sectors with a “Canada jobs surge plan,” paying up to 50 per cent of the salaries of new hires after the Canada Emergency Wage Subsidy (CEWS) expires Oct. 23.

The party promises loans of up to $200,000 for small and medium-sized businesses in the hospitality, tourism and retail sectors, of which 25 per cent could be forgivable.

It is also committed to creating one million jobs and doubling the Canada Workers Benefit (CWB) to a maximum of $2,800 for individuals or $5,000 for families, paying it quarterly rather than in a single tax refund at the end of the year.

The party says Canadians will not be required to be vaccinated against COVID-19 to board a plane, train, bus or ship; however, they will need to pass a rapid test or present a recent negative test result beforehand.

Greens
The Green party has not yet revealed detailed policies specifically related to COVID recovery and jobs.

Liberals
The Liberals will extend the CEWS until Oct. 23, as announced prior to calling the election, as well as the Canada Hiring Recovery Program (CHRP) until end of March 2022. The program currently covers 50 per cent of the wages of new employees but that will decrease to 20 per cent in November.

The party has pledged to help the hard-hit tourism industry with a temporary wage and rent support for up to 75 per cent of expenses to see it through winter.

The Liberals will boost the Canada Small Business Financing Program to increase the maximum loan amount to $500,000 from $350,000. They will also go beyond their promise made in the spring budget to create one million jobs.

The party is sticking with making COVID-19 vaccines mandatory for commercial air travellers, as well as passengers on interprovincial trains and large marine vessels with overnight accommodations. The Liberals says they will spend $1 billion to help provinces and territories bring in a vaccination passport in their jurisdictions for non-essential businesses and public spaces.

New Democrats
The NDP will extend wage and rent subsidies for small businesses and “dedicated support” to help the hard-hit tourism sector rebound. It is also committed to creating one million new jobs.

The party says it would keep current wage and rent subsidies in place until small businesses can fully reopen, and establish a hiring bonus to pay the employer portion of EI and Canada Pension Plan (CPP) for new or rehired staff.

The NDP supports a mandatory vaccine policy for travel and domestic vaccine passports.

People’s Party
The People’s Party is committed to phasing out all COVID spending programs and reversing new spending programs announced by the current Liberal government. It will also eliminate all corporate subsidies and lower taxes for all businesses, cutting the corporate income tax rate to 10 per cent from 15 per cent, with the goal of producing higher paying jobs and tackling workplace shortages.

The party says it will repeal vaccine passports for travellers, oppose similar measures imposed by provinces, and support individuals and groups that challenge such measures in court.