Liza Frulla is the new board chair of Destination Canada.

The CEO and director of Institut de tourisme et d’hôtellerie du Québec (ITHQ) was appointed to the position following an open, transparent and merit-based selection process.

“Ms. Frulla has an excellent track record in the hospitality industry and in the tourism sector as a whole,” said Mélanie Joly, Minister of Economic Development and Official Languages, on the day of the announcement. “Her wealth of experience will truly be an asset that will help steer Destination Canada throughout the recovery of Canada’s visitor economy.”

Frulla has served at the helm of ITHQ since August 2015, and has spent several years chairing its governance committee while on the board of directors.

In 2018 and 2019, she was a member of the advisory council on jobs and the visitor economy, whose recommendations played an important role in the development of Canada’s tourism growth strategy. 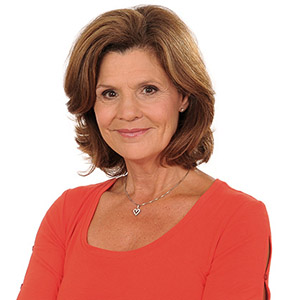 Frulla replaces Monique Gomel who served as interim chair after Ben Cowan-Dewar’s four-year tenure at the helm came to an end. Gomel will continue in her role as vice-chair.

Destination Canada’s board is instrumental in the strategic direction of the organization and has helped guide it and, in turn, the industry’s growing success.

During the pandemic, Destination Canada has expanded its focus from international to domestic marketing to encourage safe travel within the country’s borders and support Canada’s tourism sector during this challenging period. The organization says it has established a strong foundation to support the sector’s recovery and future resilience.