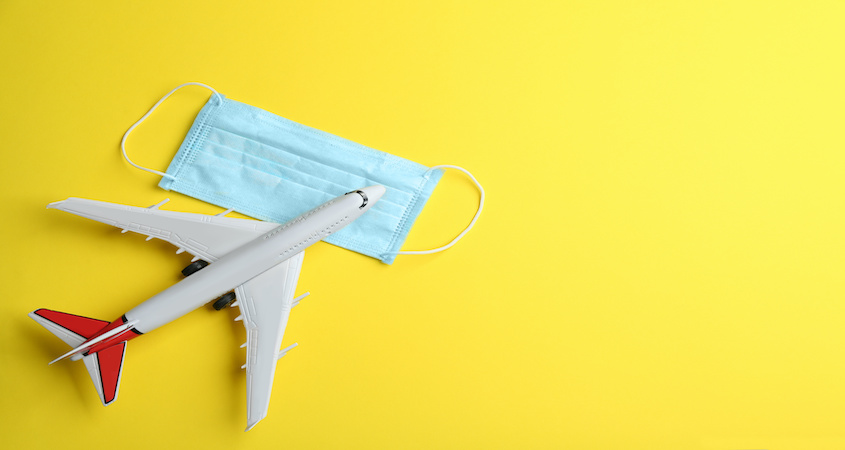 Canada’s airlines are welcoming an expert panel report that could pave the way for the country to reopen its border to global travel.

The COVID-19 Testing and Screening Expert Advisory Panel made several recommendations that would upend the government’s approach to the border. It recommends doing away with Canada’s mandatory hotel stay for international arrivals. The panel, mostly made up of doctors, says the hotel policy is expensive and inconsistent. It also recommends testing on arrival for all but a small segment of travellers.

Under the panel’s recommendations, non-vaccinated people would face the most stringent requirements to enter Canada. Those who have received two doses of vaccine would face the least — a test on arrival and no quarantine period. Canada closed its borders to most non-Canadians 15 months ago. Canada also requires the vast majority of passengers to quarantine on arrival for 14 days.

“Over the past 15 months, WestJet has been requesting science-based travel guidance and this report represents a responsible path forward,” said Westjet president and CEO, Ed Sims. “These findings are evidence-based recommendations that are proportionate and reduce risks. We ask that the government immediately prepare a safe restart plan based on this report and current global policies. With vaccinations ramping up, Canadians need to know they can travel once again.”

The panel cited evidence, part of it gathered at Westjet’s Calgary hub, showing fewer than two per cent of travellers arrived in Canada with COVID-19. Most of the data was gathered before the widespread distribution of effective vaccines.

“We strongly support these recommendations,” said Mike McNaney of the National Airlines Council of Canada. “And they’re in keeping with policy measures already being implemented by other countries as they release their plans for the safe re-start of aviation and travel.”