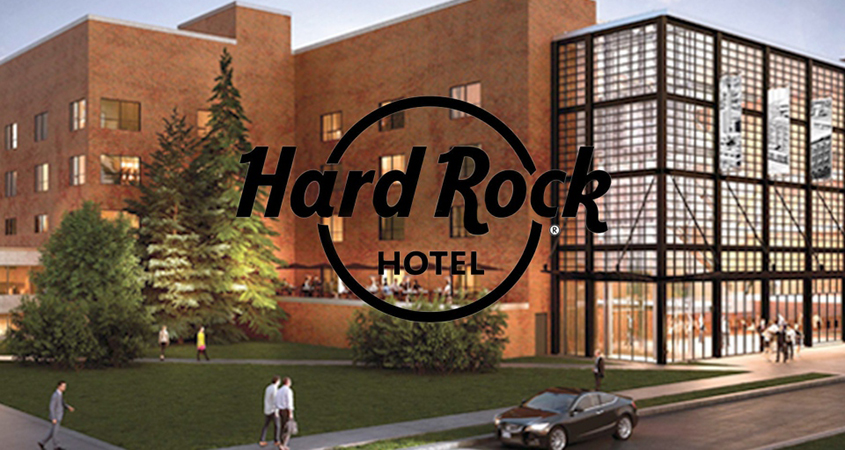 A former cereal factory is getting a sweet-looking makeover.

Hard Rock has announced plans to transform the historic Kellogg’s Canada site in London, Ont., into a 353-room hotel and entertainment venue.

“This property will provide a multitude of local attractions and unique on-property activities sure to create lasting memories for all who visit,” says Todd Hricko, senior vice-president of hotel development at Hard Rock International.

The hotel will be completed in two phases, with an initial 163-room opening planned for late 2022, and final site completion in 2025. The design will embody luxury industrial elements that preserve the atmosphere and charm of the site. This includes the original courtyard that is highlighted by a building developed by Albert Khan, widely acknowledged as the foremost industrial architect of his time and the ‘Architect of Detroit.’

The property will also feature a spa and be the future home of London Children’s Museum, the Canadian Medical Hall of Fame, the highest indoor ropes course in North America, 145-foot zip lines, a 75-foot free fall and more than 20,000 square feet of trampoline park, as well as food and beverage offerings from Powerhouse Brewery, Paradigm Spirits Co., the Canteen and the Club House.

“There is no doubt this hotel will be a game changer for Canadians and those travelling from around the globe to Ontario for this experience,” says Tim Dora, president of the Dora Hotel Co.

Hard Rock partnered with Dora Hotel and the Cribbage Group on the project to advance its expansion plans in North America.

Upon completion, London will be home to the first Hard Rock Hotel in Canada.