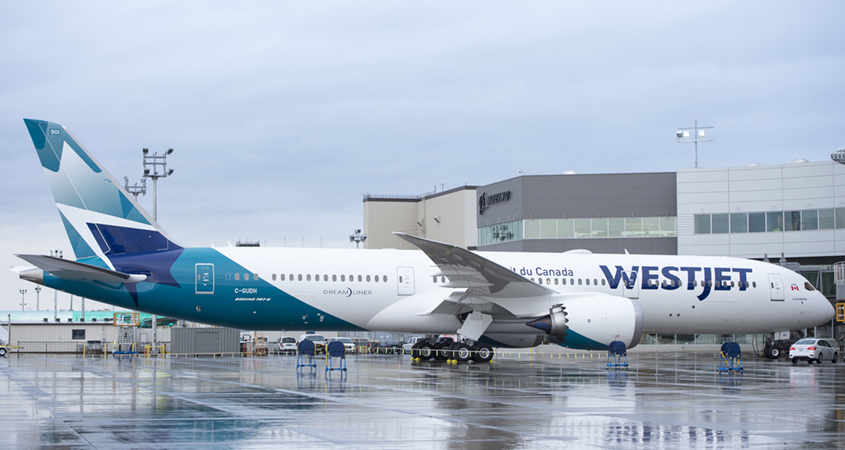 WestJet flights to four cities in the Maritimes will be discontinued next month.

The carrier will indefinitely suspend routes to Moncton and Fredericton, N.B., Sydney, N.S., and Charlottetown, P.E.I, on Nov. 2.

The move will eliminate more than 100 flights weekly or almost 80 per cent of seat capacity from the region.

“It has become unviable to serve these markets and these decisions were regrettably inevitable as demand is being obliterated by the Atlantic bubble and third-party fee increases,” says WestJet president and CEO, Ed Sims. “Since the pandemic’s beginning, we have worked to keep essential air service to all our domestic airports but we are out of runway and have been forced to suspend service in the region without sector-specific support.”

“We understand this is devastating news to the communities, our airport partners and the WestJetters who rely on our airline, but these suspensions were unavoidable without the prioritization of rapid-testing or support for the introduction of a safe Canadian bubble,” says Sims. “We remain committed to the Atlantic region and it is our intent to resume operations as soon as it becomes economically viable to do so.”

The Calgary-based airline is also retreating from Quebec City, removing its flight between there and Toronto.

In June, WestJet announced permanent layoffs to its workforce through its airport transformation and contact centre consolidation.