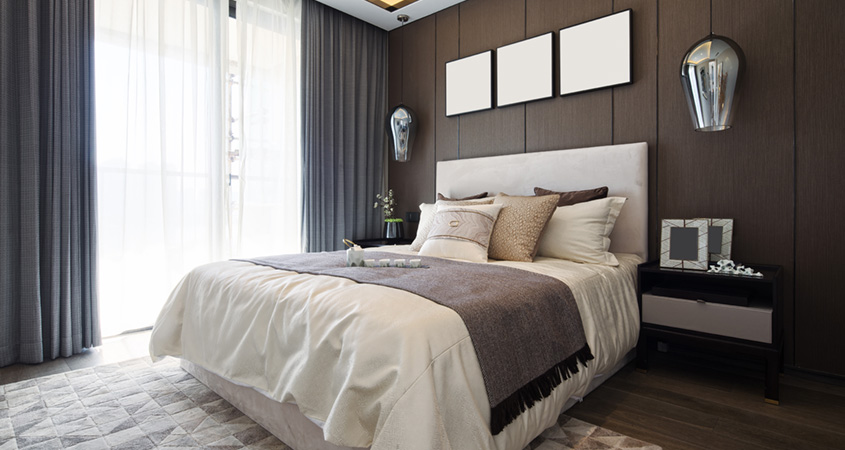 Despite the COVID-19 crisis and the impact it’s had on Canada’s hospitality and travel industries, several brave brands have forged ahead with ribbon-cutting ceremonies for new hotels.

This includes Vancouver-based Northland Properties Corp., which opened not one but two hotels last month, though the celebratory occasions were more low-key.

“We are always very excited to open a brand-new hotel and with such a large investment, we would never want to delay an opening,” says Robert Pratt, president of the Sandman Hotel Group and Sutton Place Hotels, though he acknowledges there were additional obstacles in the current climate, primarily related to the supply chain and meeting targeted deadlines.

While Pratt did not go into specifics, other hotels that have opened amid the pandemic have cited delivery delays of necessary building materials, equipment and furniture due to factories and warehouses being temporarily shut down or operating with reduced staff numbers.

Hotels have also had to adapt their hiring processes by moving to a partial or fully virtual format, as well as come up with COVID-19 policies and measures to ensure everyone’s safety both before and after the grand opening.

Pratt says the different locations of Northland Properties’ two new hotels posed another challenge, as Saskatchewan and Nova Scotia each have their own approach to try to contain the spread of the virus.

Although Northland Properties has always made hygiene and cleanliness a priority at its hotels, the new world demands standards far beyond previous procedures. This led to the creation of its PureClean programs, which were developed to ensure guests can book and stay with confidence.

To reduce interaction in public spaces and high-traffic areas like the lobby and elevator banks, plexiglass screens have been installed at the front desk, social distancing decals have been placed on the floor, and a sanitized check-in and touchless check-out system has been introduced. Sanitization and disinfection of frequently touched surfaces has been increased and soft materials removed from guest rooms. As an extra safety measure, each guest room is left vacant for up to 48 hours following check-out.

Northland Properties has also partnered with Ecolab to help ensure infection protocols are best-in-class, teams are trained to the highest standard and they have the right solutions to help keep the company’s hotels cleaner, safer and healthier.

“Our PureClean programs help guests and employees feel safe and comfortable while staying or working at any of our hotels,” says Pratt.

Hotels have been facing months of record low revenue and occupancy levels. The most recent STR data for the Canadian industry show year-over-year declines have worsened. Average occupancy for the week ending Sept. 26 was 35.6 per cent. British Columbia was the only province to reach or surpass a 40 per cent occupancy level. The lowest occupancy among provinces was reported in Quebec, at 24.7 per cent.

Since the beginning of the pandemic, the Hotel Association of Canada has been working with government to carve out dedicated support programs for the sector, which faces continued restrictions impacting its ability to recover. In a statement released following the Liberal government’s throne speech Sept. 23, the association applauded several key priorities for the hotel sector, including extension of the Canada Emergency Wage Subsidy to next summer, improvements to the government’s Business Credit Availability Program, and dedicated supports for the tourism and hospitality sectors that have been the hardest hit.