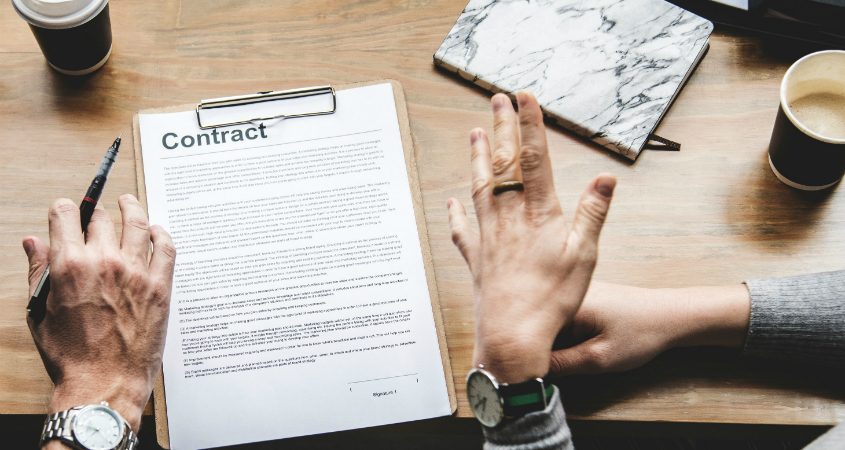 In recent history, meeting planners generally hired contractors or casual labour to assist at their events. “That’s how we’ve always done it,” quipped one meeting planner. “I don’t need them all the time, and my company doesn’t want to payroll, so we have the contractor invoice us and we submit it for payment.” Sound familiar?

But provincial governments have proposed or implemented changes to labour standards across the country, shoring up reforms and increasing minimum wages, and in some places just the opposite. In Ontario, the recently-passed Bill 47 repealed labour reforms introduced last year, including a planned minimum wage hike to $15 per hour, which would’ve kicked in on January 1, 2019, and a provision requiring equal pay for employees no matter their employment status. Most, but not all, provinces and territories have followed suit, increasing minimum wage past the usual adjustments made relative to the consumer price index or inflation. The federal government announced it plans to overhaul the country’s labour laws by Labour Day to accommodate precarious workers in the gig economy.

So the labour landscape is changing, and quickly. But what does all this mean to the meeting and conference planning industry?

Regardless of the legislative landscape, the subject here also has significant implications with respect to the Canada Revenue Agency. There are tax advantages for both the employer and the employee to work as an independent contractor. Specifically, for the CRA to determine a worker’s status in Canada as either an employee or an independent contractor, it will look at the “intentions of the worker and payer when both parties established a working relationship,” says Mark Repath, an associate at Van Kralingen and Keenberg LLP.

Shah goes on to state that the longer the arrangement, the more likely the lines will start to blur. The CRA will assess this classification on a case by case basis, but whatever you do, employ your workers by the book. A potential result of an improper classification by an employer could be an order to pay years of missed deductions and remittances, in addition to significant fines and penalties.

Sound confusing? It’s okay — since when have taxes not been? But don’t fret; below are some examples to help clear the air.

Case Study I: Hiring through an employment agency

A conference producer hires an employment agency to provide staff to work as registration agents and room monitors. A schedule and job descriptions are issued to the agency, which assigns the workers to the various job functions. Because the work is only for three days, the agency chooses to enter a contractor/payer relationship with its workers. So what’s the organizer’s relationship with labour?

An AV technician at a trade show is given creative license at an event to set-up lighting and a sound system, but the degree of control the event producer has is much lower. This could be deemed an independent contractor relationship, however, that could change quickly, according to Repath. For example, if the AV technician is provided with the equipment they have to use at the event, in the eyes of the CRA, they could be deemed an employee.

Tax Implications for Employees vs. Contractors

“If the individual is considered an employee, their employer, whether it’s an agency or conference organizer, is responsible for deducting and remitting Canada Pension Plan or Quebec Pension Plan, Quebec Parental Insurance Plan, Employment Insurance and income tax at the source,” says Shah. “The employer would also be required to report this income on a T4 slip which the employer would provide to both the employee and to CRA.” A Record of Employment must be provided when the employee stops working, as well.

Self-employed individuals are responsible for calculating and remitting the same except for Employment Insurance benefits for which they are not entitled. In some cases, they are also required to collect and remit GST/HST, Quebec Sales Tax and other provincial sales taxes. In contrast to the employee, a contractor has a greater ability to deduct expenses.

When asked what the burden on the meeting planner or event host who hires the service to provide event staff, Repath suggests that if an employment agency is used, then the staff are generally treated as the employees of the agency unless the agency fails to pay the workers. If the agency fails to pay what is owed to the employees, the burden then falls on the planner or host. The above equally applies to servers or hospitality staff at events.

It’s not an easy landscape to navigate. The working relationship between a conference planner and their staff shifts and skids into various legal territories depending on who’s doing what, with what and for how long, and legislation that’s shifting in kind makes it even more difficult to pin down. More than anyone, though, planners ought to be familiar with having another ball to juggle — that, at least, isn’t going to change.

Please note that the opinions expressed in this article are for information purposes only and do not serve as tax or legal advice. To learn more about how to determine tax implications on hiring staff, specifically the relationship between an employer and contractor/employee, please consult a tax advisor.