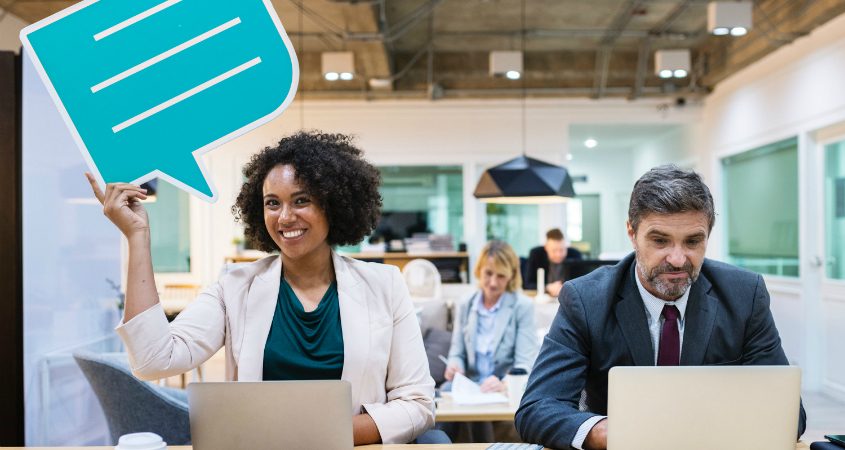 Just 20 years ago, flyers, posters and word-of-mouth were the go-to promotion tools. Nowadays, social media has made effective event promotion far more complex, demanding interactive content that generates and sustains engagement with attendees, regardless of the industry. But it doesn’t have to be expensive, just clever, which makes it accessible to even the most budget-hampered planner. Below, we highlight the elements of successful marketing strategies for the lead up to and day of an event that establish lasting engagement with the brand, and a few examples of companies that designed and perfectly executed their respective campaigns.

Establish Specific Metrics for your Return on Investment

Before you start, you need to clearly define your ROI goals and key performance indicators. Each goal should be measurable. A broad goal of increasing event turnout is hardly measurable, especially before the event itself. Increasing email open rate by five per cent compared to last year’s event is, though. Other measurable metric examples include:

This is also the phase when you need to decide on the following, all of which are also measurable:

Measurable progress ensures you hit the desired figures, or can at least identify where you fell short. In that case, treat it as a learning experience and use the data to improve on any shortcomings on the next campaign.

Divide the event marketing campaign into three phases: pre-event, during and post-event marketing. You should identify, for example, how far out you will begin planning the event, or establish a timeframe for sending out post-event surveys. A timeline for the pre-event should resemble the following:

This is just a rough outline. An actual planning timeline should be far more extensive with subcategories and additional to-dos with a breakdown of assigned roles. You would have a similar timeline for the during-event and post-event planning.

Now, the creative part. Your event needs a theme and an interactive hook that evokes it. This adds flavour to the event and gives you an identity to focus your creativity around. Try to keep the theme related one way or another to your industry. This is your chance to think outside the box and create a share-worthy experience that will have attendees tweeting and Instagramming the entire thing, which is invaluable exposure for your brand.

Let’s have a look at some real-life examples from companies that incorporated ingenious themes for their events.

Every year, the digital media company Refinery29 hosts an event called 29 Rooms. The venue resembles of funhouse, with each of its 29 rooms run by an event sponsor. Each room is an opportunity for the sponsoring brand to connect with its audience via some form of interactive feature. Juicy Couture, a woman’s clothing label, sponsored a room and installed a giant snow globe that attendees could go enter to play in the “snow.” Cosmetic company Ulta Beauty set up a giant merry-go-round inside its room. Both were visual and experiential, making them perfect social media fodder, which let the event planners get a measurable idea of how their event was performing via hashtags and keywords.

The frozen food company created its own event that garnered massive attention and social media shares. The focal point was a room whose walls were covered in paper bathroom scales. Attendees were invited to write their dream weight on the scale, although some broke that mould, choosing to write a whole description of how they imagined their body to be. Here’s where it got really interesting: guests were also encouraged to write down other life goals, which included earning degrees, starting charity organizations and more.

The wall engaged directly with attendees without overtly marketing to them, which ultimately made it a successful event. At the same time, the use of the scales was in line with what the company is all about: food and weight loss.

Docker is a software company that enables users to create apps on multiple operating systems. At one of its conferences, DockerCon, it hosted an event called Docker Dash, a video game simulation that had Attendees collaborate to create and complete an imaginary app.

What makes this event marketing strategy so effective was the engagement and collaborative effort among the guests. This leads to a lot of networking among attendees who otherwise may not interact with one another. It’s also, in as literal as way as possible, a form of gamification.

These three examples involve companies that went to great lengths. As such, you may not have the budget to replicate what they did. However, you can still think outside of the box and formulate a theme that will create a memorable and interactive experience.

Will the attendees remember your event? Will they find it worthy of a mention on social media? Some events are quickly forgotten; others go viral. If you want your event to fall into the latter category, you absolutely cannot eschew the importance of event marketing that incorporates interactive elements. It turns passive attendees into content creators and active participants. Each one not only contributes to the outcome, but becomes a node for broadcasting what they’ve created for your brand.