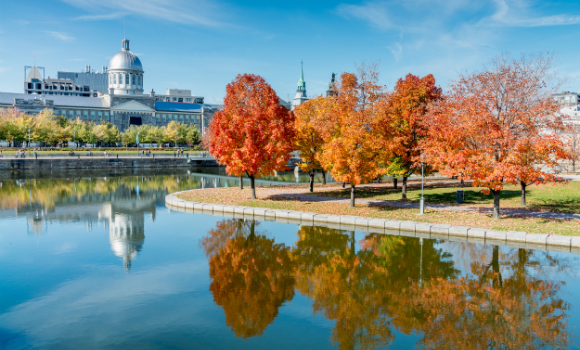 A new report from the Union of International Associations (UIA) ranks Montréal first among the top international conference cities in the Americas in 2017.

“The excellent work by the Palais’ teams and Ambassadors, our partners, especially the Fonds de recherche du Québec, the IRSST, Montréal InVivo, the universities, the hotel industry and the City of Montréal, is bearing fruit and yielding remarkable results,” said Raymond Larivée, President and CEO of the Palais des congrès de Montréal. “Our development strategy combined with Tourisme Montréal’s efforts in promoting our city are ensuring Montréal retains its select status among the world’s top host cities for international conferences.”

The TOP 5 cities are:

Since 1960 the UIA has been compiling and publishing statistics on worldwide international meeting sites, drawing results from research and surveys linked to events organized and/or sponsored by international organizations with participants from multiple countries. From its 2017 database, consisting of 68,000-plus organizations in 300 countries and territories, Montréal emerged as first in the Americas and 15th worldwide for most international meetings hosted in one year.

Accounting for 61 per cent of all international events held in Canadian locales, the popularity of Montréal as a meeting destination not only reflects the city’s reputation, but contributes significantly to the Montréal and Québec economies. “The opportunity to play a role in the major events that are shaping tomorrow’s Québec and spreading its reputation globally is a privilege that galvanizes everyone on the Palais team,” said Larivée.

“Business tourism is a big, lucrative market for Montréal,” added Yves Lalumière, President and CEO of Tourisme Montréal. “It generates significant economic and tourism benefits. 2017 was a record year for conferences, business meetings and sporting events. We attract thousands of participants each year, who continue to be increasingly satisfied with their experience. These rankings reiterate our leadership atop the America’s tourism industry. They are proof that we need to continue to work together to deliver an experience that is uniquely Montréal.”

And the UIA isn’t alone in its ranking. The International Congress and Convention Association (ICCA) also places Montréal among the world’s top host cities for international events. Coming in first for North America and second (after Buenos Aires) for both American continents, ICCA data shows that Montréal’s 96 events in 2017 amount to a 26 per cent increase over the previous record set in 2016. Since 2002, Montréal has topped the North America standings a staggering 10 times. 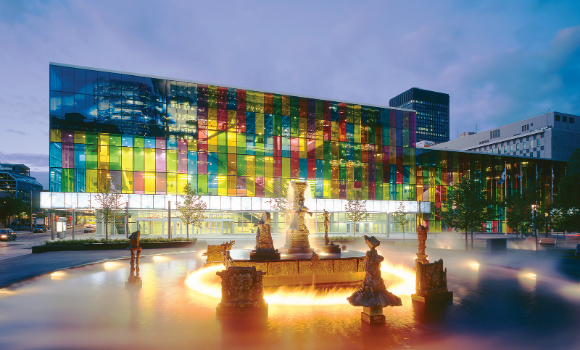 Recipient of the highest quality standards certification in the industry and shortlisted for the World’s Best Congress Centre award (AIPC), the Palais des congrès de Montréal is known for its versatile, modern facilities located right in the heart of the city. Since 1983, it has welcomed more than 19 million people over the course of 7,600-plus events — the most international conventions held at a North American venue. Year after year, the Palais generates major tourism revenues and intellectual wealth for Montréal and Québec, while also contributing to the international reputation of the beloved Canadian city.

Interested in hosting your next event at an exceptional venue in the top host city in the Americas? Find out more by visiting www.congresmtl.com.