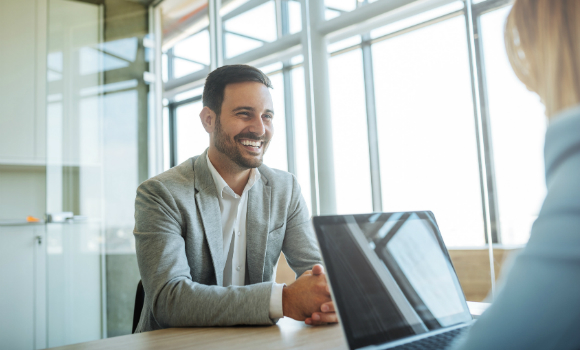 Common courtesy is not just something we remember from the past – it can be an asset in recruiting today. How you treat your candidates before, during and after the interview process is very telling of the type of manager you are perceived to be. It is instrumental in attracting the kind of candidate you need in our service-based industry. How does this apply? It’s a lot like dating.

After talking to a classmate from his MBA class, my husband got an opportunity to discuss a position with an Associate Partner at one of the major global consulting firms. Combining his education and previous experience, the job was made for him. The meeting was casual and open, and fifteen minutes into the conversation the AP said in so many words, “We’re done here; you’re a great fit, I’m referring you to the Group Partner.”

That week he anxiously awaited a phone call, and sure enough on Friday afternoon, the call came. They wanted to see him first thing Monday morning. It was short notice and my husband had to juggle some other commitments to accommodate this meeting. When he arrived, the receptionist was surprised to see him. “Didn’t you get my message that we wanted to reschedule?”

It turned out she had only called that morning while he was in transit to the interview. Since he was already there, the Partner agreed to meet with my husband but he was clearly not prepared and his mind was elsewhere. The interview lasted for less than half an hour. That was the end. But for more than 15 years, my husband is still talking about his “bad” experience with this company. As with any first impression, it does last. 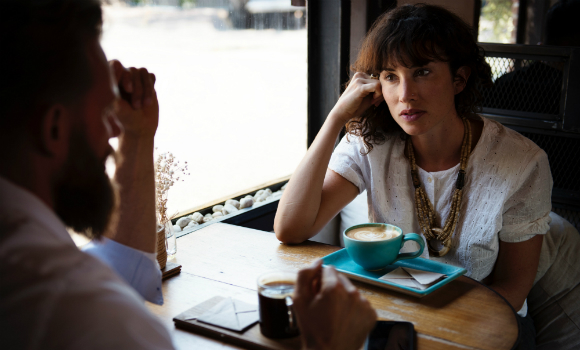 More recently, another friend told me that he was keeping a conversation going with an organization he was prospecting for work. He explained that the hiring manager didn’t believe in conducting traditional interviews; instead, she’d rather have conversations, meet for coffee and get to know the person on a less staged basis. It was reminiscent of the first interview my husband had. This allowed the candidate to relax and have an opportunity for both parties to dig deeper and, dare I say, develop a rapport before an offer is made.

The obvious difference between the two styles of managers is that one clearly felt it was an obligation. He was just going through the motions. Not only was he disrespectful to the candidate, he disrespected the efforts and opinion of his own Associate, not to mention setting a bad example for his company. Meanwhile, the other manager invests in getting to know the candidate. The difference shows that the latter scenario is an enlightened manager, who is moving beyond what has always been done to how she can hire smartly.

I liken this recruitment process to dating. When I first met my husband, the connection was there. After the second date, he told me I was his complete package, but using the language of his then-current field of finance, he jokingly said we had to do our due diligence – anyone can stay on the best behaviour for a few months! He went on to say, the person you marry is not always the same person you dated. And so it goes with recruiting; after a thoughtful search and respectful interview process, you’ll know you have the right match. And after all, next to your spouse, you will be spending most of your time with your colleagues. Dating, marriage and work all hinge on respectful and comfortable relationships.