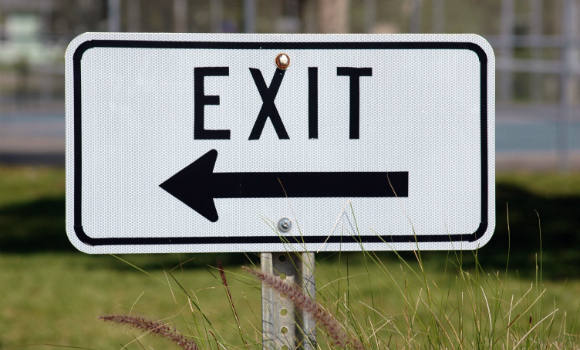 As an event planner, you are only as good as your last event. If something does not seem right to you, it may be time to walk away.

Early on in my career, I learned an important lesson. I had earned a reputation for producing great themed events. A third-party client approached me to plan a themed dinner offsite at an attraction. I sent a proposal and their client was thrilled and approved it as presented. Well, things began to change as the third party, my client, kept lowering the budget. I suspected that she was not passing these reductions on to their client.

When I am on site managing the event, I love to see the guests’ reactions. For the first time, I was upset and actually felt sick to my stomach. I was not proud and a vendor who had seen my other events told me the event was not up to my usual standard. I agreed and promised myself that I would never do this again. The takeaway – be prepared to walk away.

There have been a few times where clients asked me for programs that I knew would not be successful and I would not be proud to produce. In each case, the business came to me but I was prepared to walk away. Here are two examples:

A client was referred to me and requested a murder mystery (this was back in the early 90s). I asked my standard questions of objectives, audience demographics, and so on. The client had no time to discuss details and just wanted the proposal, aiming to discuss it in person at a later date. I submitted the proposal as asked and then met with the client. Once I heard the specifics, I knew instantly that this type of program would not work and as a team-building experience, it would be a disaster. 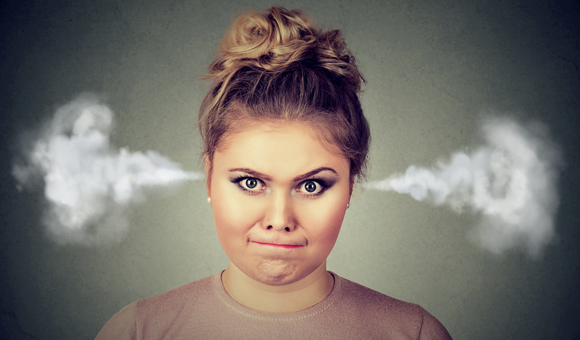 However, I never say no to a client without an appropriate alternative. I told her of the other options and she asked me to submit them. Her boss fought me all the way for a number of issues and I finally said I was thrilled that they came to me but if that was what they wanted to do, I would have to pass. When, in frustration, the supplier and I finally offered to do it for no cost if it was not a success, her boss relented. We produced the program and it was a huge success. The energy in the room was phenomenal. At the end of the event, I was packing up when my client’s boss introduced himself and apologized. He acknowledged that my ideas had worked out and the event was a success.

Someone from a Fortune 500 company contacted me for a special event entertaining the CEOs from major banks in Toronto. The event had to be very special, unique and a reflection of the sponsoring company. The event was for his boss and I was informed that he was very picky. I created a ‘one of a kind’ program for him and presented it. Then the game of what I call ‘corporate whims’ began! Every day for weeks he would call me with bizarre ideas and I would dutifully research them and submit a proposal. Finally, I told him that I was very honoured he came to me for this program but time was passing and if a decision was not made, I would not have enough time to produce the type of event his boss wanted and I would have to decline. It turned out that my client was paralyzed by his fear of his boss. He asked me to produce the original program I submitted, which was a shame as weeks of work had been wasted, but we now had a decision. The event was a wonderful success and in front of everyone, the boss graciously asked me to come up to the stage and be recognized for the amazing event!

While it turned out that I did end up working on these two events, these two scenarios show why being prepared to walk away rather than produce an event for which I would not be proud helped shape the event, in the end.