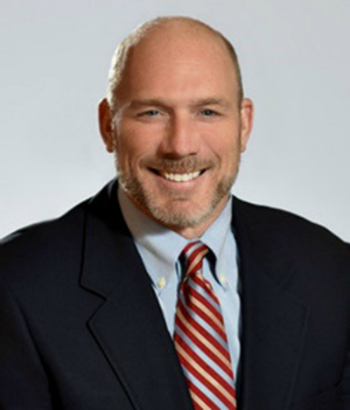 Recognized as a dedicated leader, Hassenstein brings over 23 years of experience and an impressive record of accomplishment in general management, trade/consumer event management and strategic business development to his new role.

Prior to his most recent position as General Manager at the Pennsylvania Convention Center, he held various senior leadership positions in the publishing, exhibition and event industries. Notably, he holds 10 years of experience as the Vice President and General Manager of Reed Exhibitions.

As General Manager at the MTCC, Hassenstein will provide leadership and vision designed to ensure the overall success of our Centre, while overseeing key operational areas.