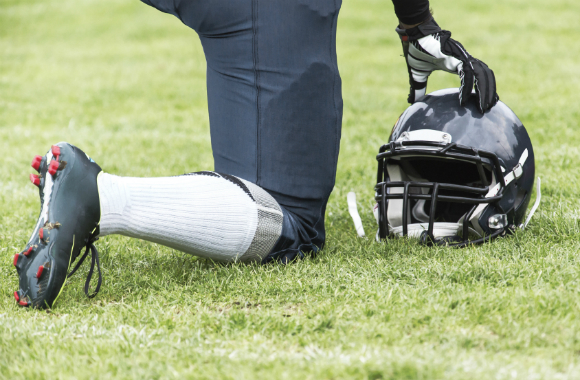 On September 1, 2016, National Football League player Colin Kaepernick opted to kneel during the national anthem, creating a countrywide controversy, which has grown into one of America’s most intense national debates. From every corner bar watching Monday night football to the White House, opinions have been voiced, insults traded and threats made. Social media has proven to be the very powerful accelerant for this explosive situation.

The NFL is the richest sports organization in history with US$13 billion in revenue last year alone. It has long been regarded for its skilled media savvy. Yet it has appeared to face this issue with wide-eyed incomprehension and a paralytic response resulting in enormous damage to its business. By the end of last season, average television viewership for the 2016 NFL season dropped roughly eight per cent from 2015.

As the 2017 season began, President Donald Trump joined the debate by suggesting that NFL players who refused to stand for the national anthem should be fired. What had been a stormy controversy for the NFL became overnight a category five hurricane.

President Trump’s comments were met at the same time with outraged condemnation and enthusiastic patriotic support. Both sides blitzed the NFL owners with demands that they defy or endorse the President. The story moved from the sports section to a pervasive 24/7 mainstream media fixation. Social media instantly transformed from a platform for every opinion to a springboard allowing opposite sides to launch vitriolic attacks with a vulgarity that seems to be increasingly the accepted norm.

The crisis now appears to have reached a point where the League cannot call a timeout. The opportunity for finding common ground has past. Even money, of which the NFL has gobs, now seems incapable of curing the problem. The damage, which is growing even further from last season, seems to be blindsiding the NFL. A Yahoo Finance poll published on September 29 suggests the NFL has an enduring problem. Nearly 62 per cent of respondents said that they plan to watch less pro football in response to the anthem controversy. Thirty-six percent said they plan to buy less NFL merchandise, and 32 per cent have chosen not to go to a game they would otherwise attend. The challenge is that while fans may come and go, detractors accumulate.

How is it possible that an event where a bunch of guys who go out on a field kicking a ball and tackling each other can be expected to address, let alone solve, such profound problems as race relations and poverty? Yet that is the unfathomable problem the NFL now confronts. Once the gold standard of business success, could it be these events now threaten the very existence of the NFL?

You may ask, my business is not the NFL and I don’t hold events in front of audiences in the millions, so what does it have to do with me? Social media, which has been the catalyst for this explosive situation, is viral, sometimes in epidemic proportions. Will those with a particular grievance learn from the NFL crisis? Could your special event or company be used as a platform for someone else’s cause?

This is a complex issue, but let me offer three points worth considering.

An argument used on behalf of the protesting players is that they are exercising their right to free speech. Yet NFL games are essentially private commercial activities and the players are employees. While one may have the right to speak in the public square, how much does it extend to the workplace? Does a cashier at a grocery store have the right to tell customers their personal views on abortion? Can bank tellers state their views on the Israel-Palestine issue? 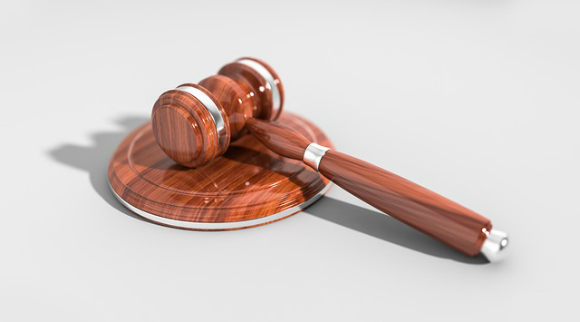 While answers to these questions may have once been straight forward, they are not so simple now. If employees cannot say it over the counter, can they say it on the Internet while identifying their employer?

It seems that the NFL did not have a broad consensus on this issue, leaving them with no apparent articulated position. Has your company consulted with all its stakeholders on potential issues? Is there a clearly stated policy to guide employees and even company directors? What happens if someone does not adhere to the policy?

If you have ever been to an NFL game, you quickly realize it is far more of a special event than an athletic competition. At most games, the ball is actually in play for about 40 minutes. Yet attendance at the game is around four hours. In other words, for every minute of play, there are five or six minutes of other things happening, such as fighter jets flying over, halftime shows and contests. At the Super Bowl, the game seems almost incidental to the event.

It is because these games are more special events than sports activities that make them so vulnerable to third parties seizing them as protest platforms.

Think about special events in which you participate – annual shareholder meetings, trade shows, product launches, and community events. They too represent an opportunity for others to highjack your event to make their point. So if someone takes a figurative knee at your event, what’s the plan?

What do you tell the media?

The NFL quickly found itself confronted with tough questions for which it had no ready reply, such as; “Don’t you believe in free speech?”, “Shouldn’t you respect the flag?”, “Don’t you want to fight racism?”, “Do you love your country?”.

There is a saying about how news is reported; if it bleeds, it leads – the more terrible the event, the more prominent the story. While it is never possible to entirely limit a news story, pre-planned responses can at least be a Band-Aid on the bleeding.

Even for skilled media managers, these are tough questions. The NFL’s difficulty has been its slow response and team owners offering different responses that have compounded the problem.

It is a good exercise to think of the ten worst questions you could be asked and to prepare a response. You do not want to be trying to think up an answer in front of camera lights.

Colin Kaepernick has provided the valuable lesson that one individual can affect the course of events. Could this have only happened to the NFL? Could this happen to your company or industry? If you think that it can, do you have a strategy to deal with it?