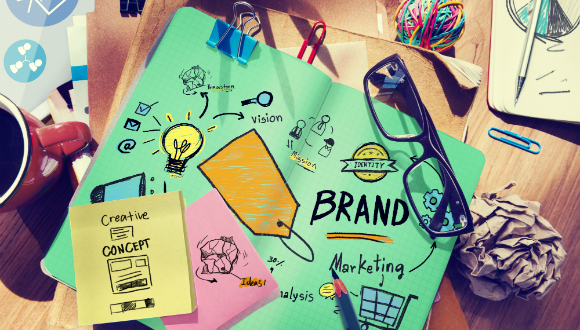 When faced with planning a meeting or event, get out – look for creative ideas and solutions everywhere. I actually found Jim Carrey in a Toronto comedy club and hired him for a corporate event for a few thousand dollars. I often wonder if the participants remember who entertained them after dinner!

Do not necessarily take no for an answer. My client was a sponsor at a convention and she needed a great evening hospitality event for two nights. It was very competitive and she really had to top all the other sponsors. Unfortunately, all the great meeting space in the hotel was taken and she only had two adjoining hospitality suites. The space was long and rectangular with a low ceiling – definitely not ideal for a fabulous program!

She came to me to provide some creative solutions to make this event shine.

I struggled for days to come up with the perfect program and, once again, turned to word association.

By the way, do not bother the Hockey Hall of Fame as this can no longer be done. Timing is everything – keep that in mind for your own events!