While Canada fared relatively well in the face of the economic chaos that has shaken the international scene over the past few years, we’re not exempt from what’s going on elsewhere in the world. As a largely resource-based economy, we’re now hearing that we may actually be even more vulnerable to a second recession than many other countries, however sound such internal factors as our government and banking institutions may be. 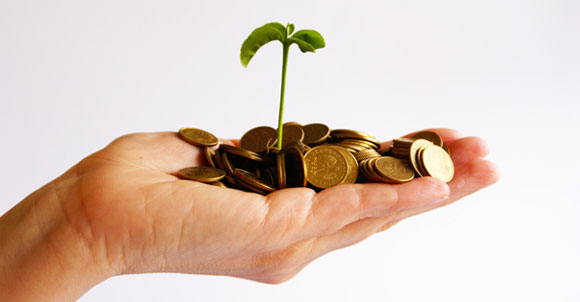 This has particular relevance to Canada’s meetings and conventions sector – and, in particular, to the large convention centres that host the lion’s share of major events. A stagnant economy is never good for the industry, and as most centres are owned and typically operated by some level of government, the forces shaking government finances in a world of slow and uncertain economic recovery can end up having real and immediate impacts on the kind of investment needed to remain competitive.

As a result, a shift in perception within the meetings industry over the past few years is becoming more important than ever. That shift – to a view that meetings are primarily about economic and professional development and only incidentally about leisure travel – is critical in a time when both businesses and governments everywhere are setting priorities on the basis of which investments are most likely to result in measurable contributions to economic recovery.

In this environment, meetings, congresses, conventions and exhibitions and the roles they play in promoting innovation, investment, knowledge transfer, research and business development need to be seen as key elements of an economic strategy – particularly by governments who have made major investments in infrastructure like convention centres – rather than just a way to increase visitor revenues.

Recognition of these benefits is not enough. To be convincing and able to compete with other government and business priorities, the benefits need to be demonstrable – which in turn requires a credible and defensible means for measuring and presenting the values such events contribute to the overall economy. The catch is that these broader values don’t easily lend themselves to direct measurement.

As a result, there has been a tendency to measure industry benefits exclusively on the basis of the immediate economic impacts that arise from delegate and exhibitor spending simply because this is the easiest to calculate with the available data. So by definition, we have systematically undervalued the importance of our industry in terms of those factors that are of the greatest importance in today’s economic and government policy environment – namely innovation, knowledge transfer, professional and business development, regional economic strategy and accessing national and global skills for application in the local community. As long as we remain unable to demonstrate our overall contribution to economic development, we will find it harder to get the level of attention and investment we need to prosper into the future.

Governments and communities will only be able to take full advantage of their investment in convention facilities if they understand that the real value associated with these is not just about filling up hotel rooms but actually stimulating key areas of the economy by virtue of what these events bring to the community. This needs to be our message – and our mission – as an industry.